Previously on “The Working Rider” …..

DC was neglected and did not have enough paddock cakes in his life, in retribution he came down with a puffy (veterinary defined) front left pastern.  In much guilt, Anna built a wrap for all ages, gave 2g of bute, and called it a day.

Since my last blog, I have officially renamed DC’s front left leg pufferfish.  Same color, same texture, same ability to puff up at the first sign of danger.  And by danger I mean possibility of working, or lack of paddock cakes, squeezy buns, or at very least peppermints. 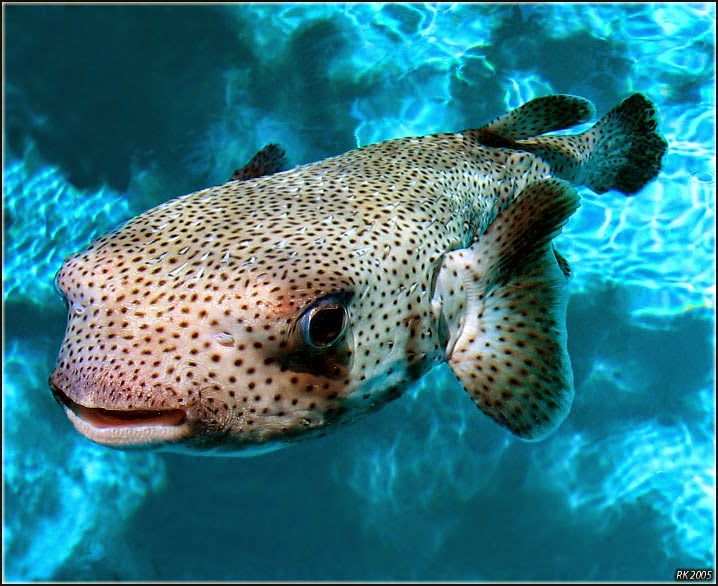 I went to the barn the day after my original pufferfish discovery pleased to find that all filling was gone, and pufferfish had returned to a normal non puffy size.  As a result of this nice turn of events, I was rewarded with a lovely hack on a lovely gray beast.  He was soft, supple, and fluid through his gaits.  His transitions were smooth, and he had a long and low feel that I might obsess slightly about.  We also did some pole work at both the trot and canter.  Poles are a funny little thing, they can really show holes in your training without putting any strain on the horse, or the brain.  In DC’s case his left lead remains weaker than the right, and given the opportunity he will ease his way to the right side with even the slightest opening to head that way.

I had a renewed sense of goals, and training ideals in mind.

I came away from the barn elated that I had a lesson on Sunday, and ready to go lesson at Matt’s the next weekend.

I arrived at the barn on Sunday to do a thorough tack cleaning, and spend some QT with my favorite seahorse.  DH was playing golf so it was a great opportunity to relax at the barn for the afternoon.

I also arrived at the barn to a pufferfish of a leg that had returned to its full pufferfish glory.  Ugh.  OK, perhaps once again I am being slightly dramatic, and it wasn’t that bad, but bad enough that I cancelled my lesson and once again texted vet. 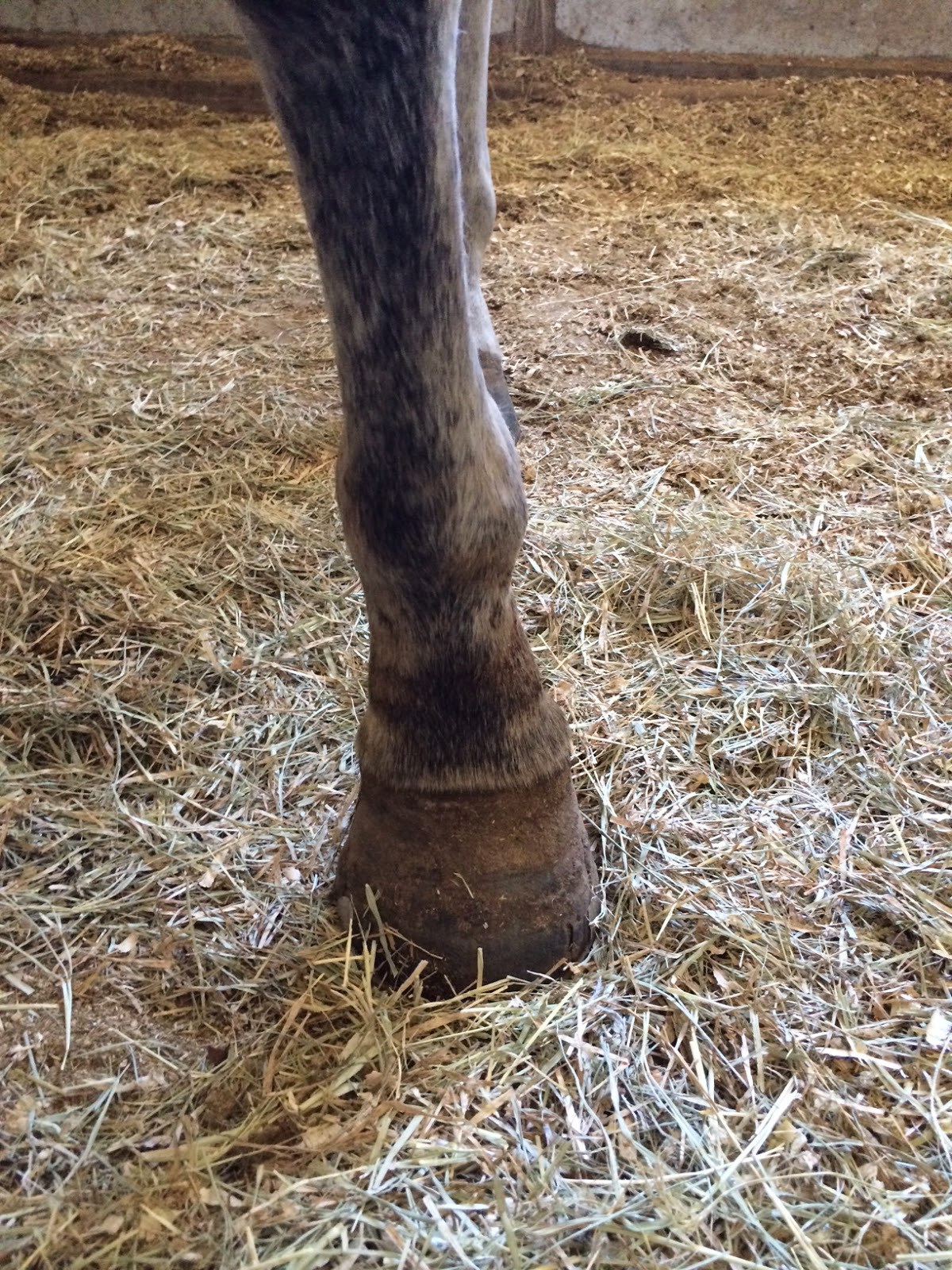 I will spare you the conversation but it ended with “Yes, you’re right, always right, smartest owner ever, best client of mine.”  Word for word, I swear it.

So, new plan is wrap for 48 hours, bute for 4 days and recheck on Friday.  Pufferfish and I are not friends.

DC on the other hand was quite pleased with this turn of events, as he got to spend the afternoon grazing and being force fed paddock cakes. 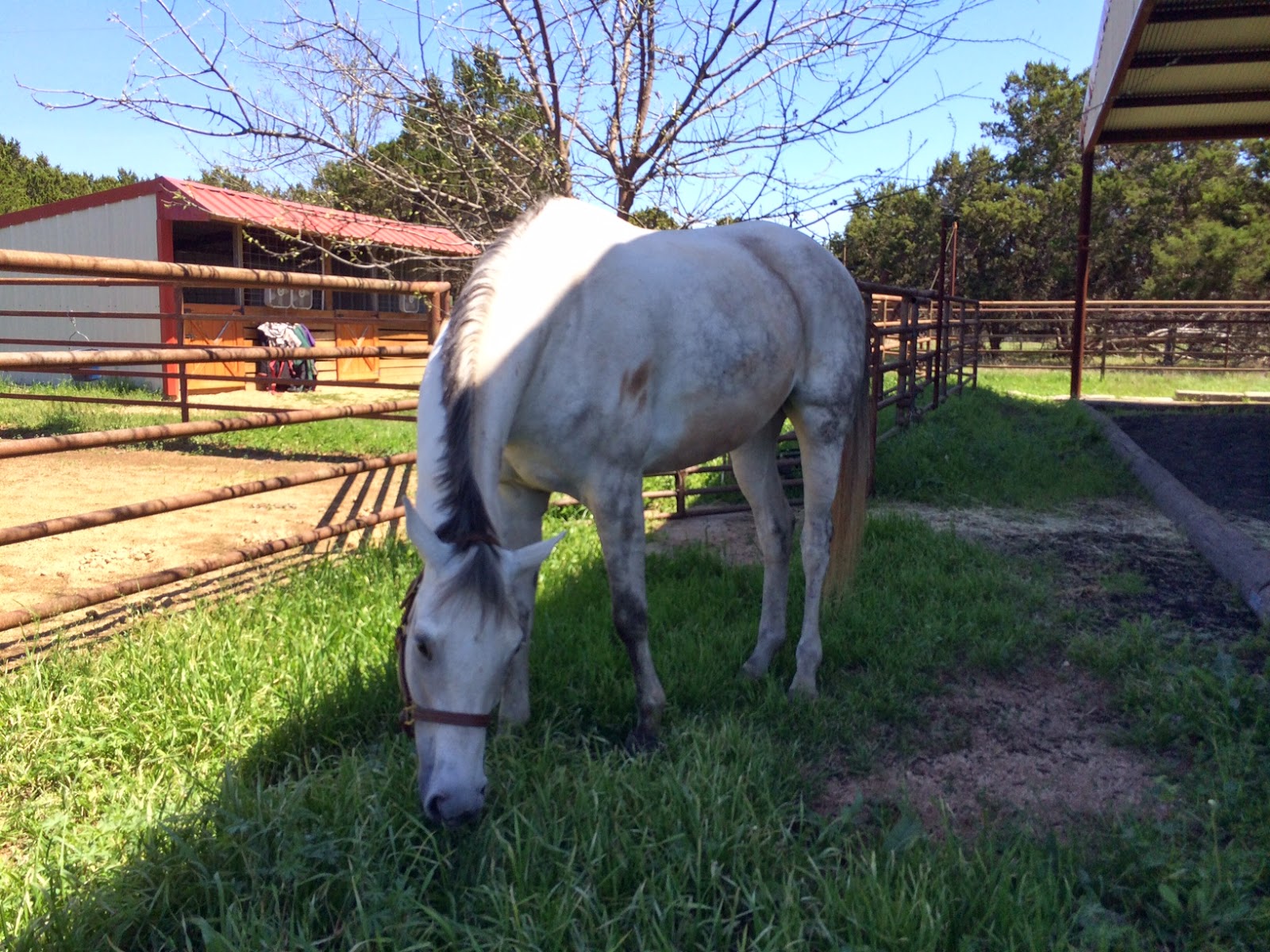